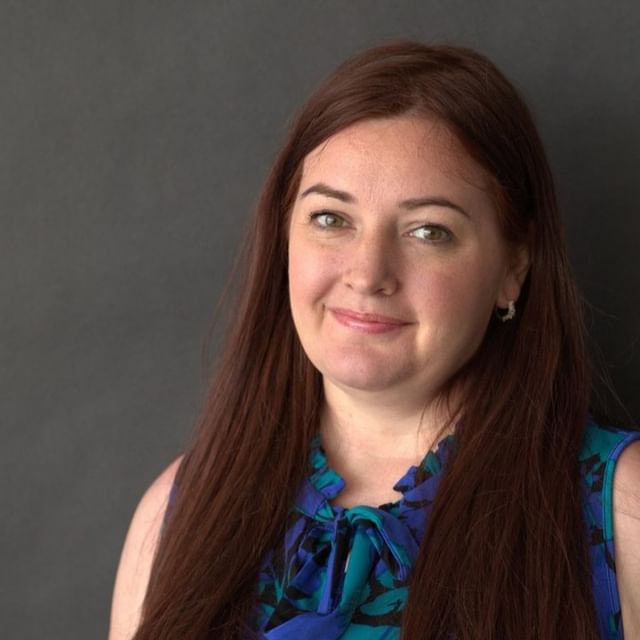 Today’s guest is Misty Griffin. Misty is the author of her best selling memoir “Tears of the Silenced”. Misty wrote her memoir to raise awareness about child abuse and sexual assault coverup among the Amish and other strict religious groups.

Misty Griffin’s inspiring story takes you through her ordeal as a severely abused child and then her experiences as a young woman in an Amish community- a place where pedophilia was never reported or punished – and finally her escape and efforts to save her sister and bring the perpetrators to justice, all while adapting to a modern life she had never known.

Now a Registered Nurse, happily married and with a child of her own, Misty has dedicated her life to save children from the hell she endured. She is the Consulting Producer on the documentary series about child abuse in Amish and other cloistered communities, which aired on Peacock this past May as “Sins of the Amish”. She has also been to D.C, accompanied by her former Mennonite friend Jasper Hoffman and spoken personally to a member of congress about sexual assault and child abuse among the Amish and Mennonites.

Misty hopes to pass legislation to mandate reporting of child abuse in cloistered communities such as the Amish and to extend Erin’s Law – which mandates age-appropriate sex abuse prevention education in public schools – to private schools and religious communities. Misty’s change.org petition #invisible calls on Congress, the Senate and President Biden to take action.