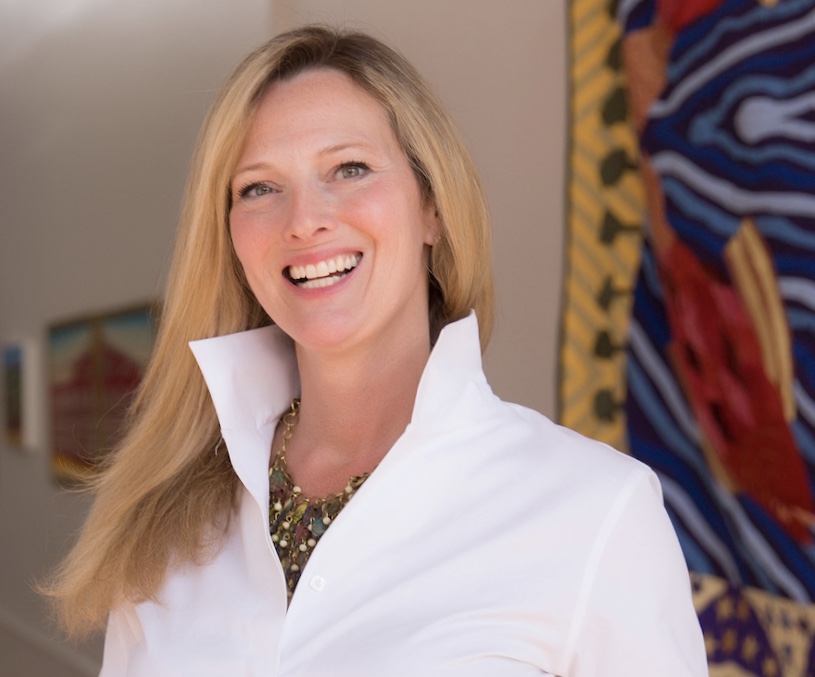 Elizabeth Atalay is a Digital Media Producer, the Managing Editor for World Moms Network, and an advocate with the United Nations Foundation.  She founded Documama.org as a way to use her documentary film background in a new medium. After having worked on Feature Films and Television series for FOX, NBC, MGM, Columbia Pictures, Warner Brothers, 20th Century Fox, and Castle Rock Pictures, she studied documentary filmmaking and anthropology earning a Masters degree in Media Studies from The New School in New York. More recently she has  worked on social media campaigns for non-profits such as Save The Children, WaterAid, ONE.org, UNICEF, United Nations Foundation, World Pulse, and The Gates Foundation. Elizabeth has traveled through more than 75 countries around the world and lives in New England with her husband and four kids.

To learn more about The Artisan Network or purchase their products:
www.artisanetwork.com