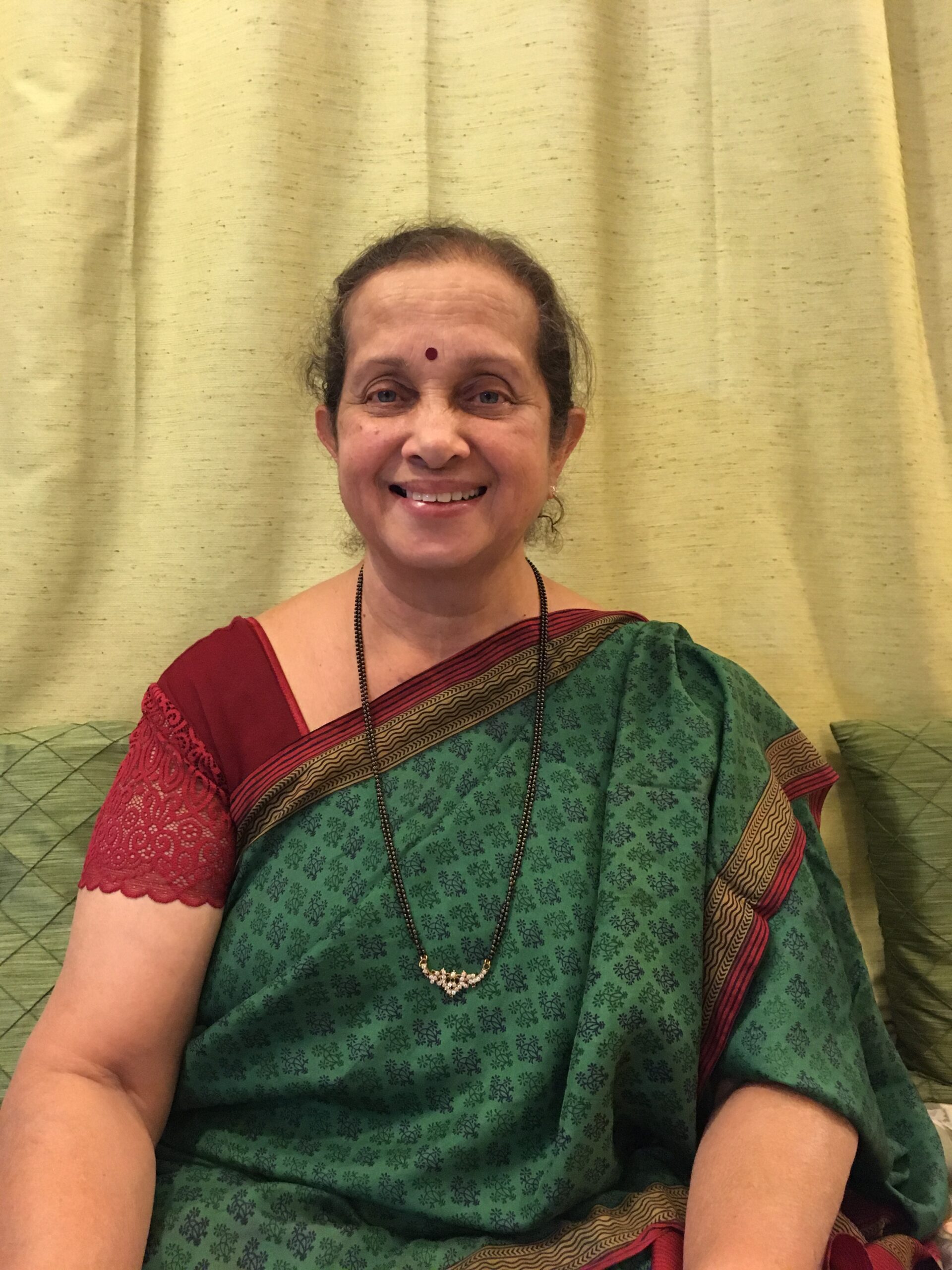 Today, Tes talks with Dr. Lalitha Dhareshwar. Dr. Dhareshwar retired as the Head, Laser & Neutron Physics Division of Bhabha Atomic Research Centre, in 2010 and continued there as a Raja Ramanna Fellow (RRF), Department of Atomic Energy, for five years (2010 – 2015). She has a Ph.D. in Physics, from the University of Mumbai. She joined the B.A.R.C. Scientific Officers’ Training School (13 th Batch), after completing B.Sc. (Hons.) from the University of Bangalore, in 1969.

Dr. Dhareshwar worked for forty-five years at B.A.R.C., in the field of High Power Lasers, Laser Plasmas & applications and was instrumental in carrying out several prestigious projects She has over seventy five publications in International Journals.

As a Ph.D. Guide for University of Mumbai, she has guided several students to obtain their Ph.D.

Dr. Dhareshwar has been the Chairperson and Convener, at various International and National Seminars, Conferences and Symposiums. She has been invited by International Laboratories and Universities, in USA, Japan, Germany, France, Russia, Spain, Italy, Poland, Lithuania, Czech Republic, for Scientific Collaboration & Training scientists and research scholars, in the latest field of Lasers & Plasma physics.

Recognizing the fact that Value Based Education was not part of the school curriculum, Dr. Lalitha Dhareshwar had formulated and conducted Value Based Education programs for the first time at the four Atomic Energy Central schools, from 1992-1995. This syllabus of VBE was then taken up by 37 Atomic Energy Central Schools (AECS) all over India covering about 40,000 students. It was then conducted at several schools and colleges in Mumbai, as well as in Maharashtra and Gujarat.

Dr. Dhareshwar, has been recognized for her contributions in Value Based Spiritual Education, by N.C.E.R.T. and AECS and for her contributions to Community Development, she was honored by Rotary Club, Lions Group, Kanara Saraswat Association, Modern College, Amity University, Pillai group of Institutions, MGM group, Anjuman Islam College and many Universities and Associations.

Dr. Lalitha Dhareshwar is the current President of Indian Women Scientists’ Association (I.W.S.A.), an NGO, which has the main mandate of taking science to society, empowering women and nurturing talent amongst school and college students.

She organizes and conducts several Lecture Workshops, Refresher Courses and Training Programs for college students and faculty, on current topics of interest in science. She is actively involved with the Science Nurture Program of IWSA, wherein school students are taught Science through hands-on experiments in their laboratory. Through IWSA, she is engaged in sponsoring the education of students from weaker economic backgrounds. She is also engaged in several community welfare programs.

To learn about Heartfulness Meditation, go to: www.heartfulness.org