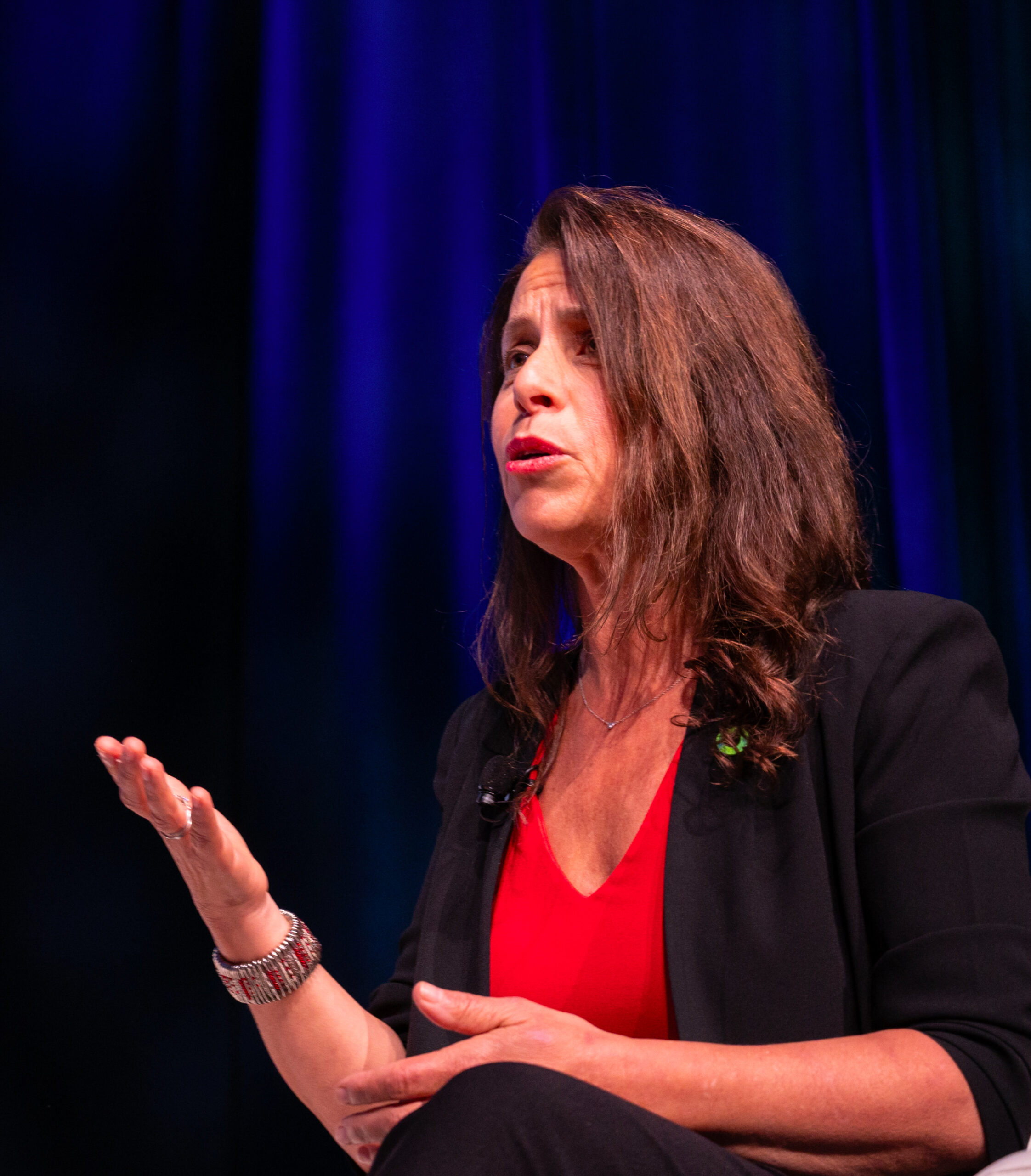 Today, Tes talks with Harriet Shugarman. Selected as a 2020 New York City Climate Hero and a 2019 featured speaker at the Global Engagement Summit at United Nations Headquarters,  Harriet is an influencer and connector in the climate movement. Harriet is the Executive Director of ClimateMama, an on-line community that reaches individuals in over 110 countries and all 50 states. As a leader and mentor with The Climate Reality Project, Harriet established the Climate Reality New York City Metro Chapter, serving as its first chair. She was the recipient of the prestigious Climate Reality 2017 Green Ring Award and is also profiled in former US Vice President Al Gore’s 2017 book: “An Inconvenient Sequel, Truth to Power.”   Harriet’s writing and thought pieces on climate solutions appear in international, national and regional publications on-line and in print. Harriet’s 2020  book: “How to Talk to Your Kids About Climate Change, Turning Angst to Action” is already found in libraries and households around the world. Harriet has worked for more than 25 years with governments, international organizations, and educational institutions on climate and sustainability issues as an economist, policy analyst, informal educator and adjunct professor including 13 years with the International Monetary Fund as a representative of the IMF at the United Nations. Harriet serves on numerous boards that address climate, public policy, youth, gender and justice, including as Board Chair of Young Voices for the Planet. Harriet lives in New York City.

NEW BOOK: How to Talk To Your Kid About Climate Change, Turning Angst into Action: Available Everywhere!

In the News:
How to support your children in turning climate angst into climate action Open Democracy
How to Talk to Your Kids About Climate Change Without Scaring Them Global News
Why the Peoples Climate March Mattered Climate Reality
One Community at a Time Boulder Weekly
Why I March, Building Climate Hope, ClimateMama
Action, Hope and Optimism, Climate Change, Global Moms Challenge
Moms Matter in the Fight Against Climate Change The White House
From Mother to ClimateMama Climate Reality
The Climate Change Revolution Begins with You MSNBC