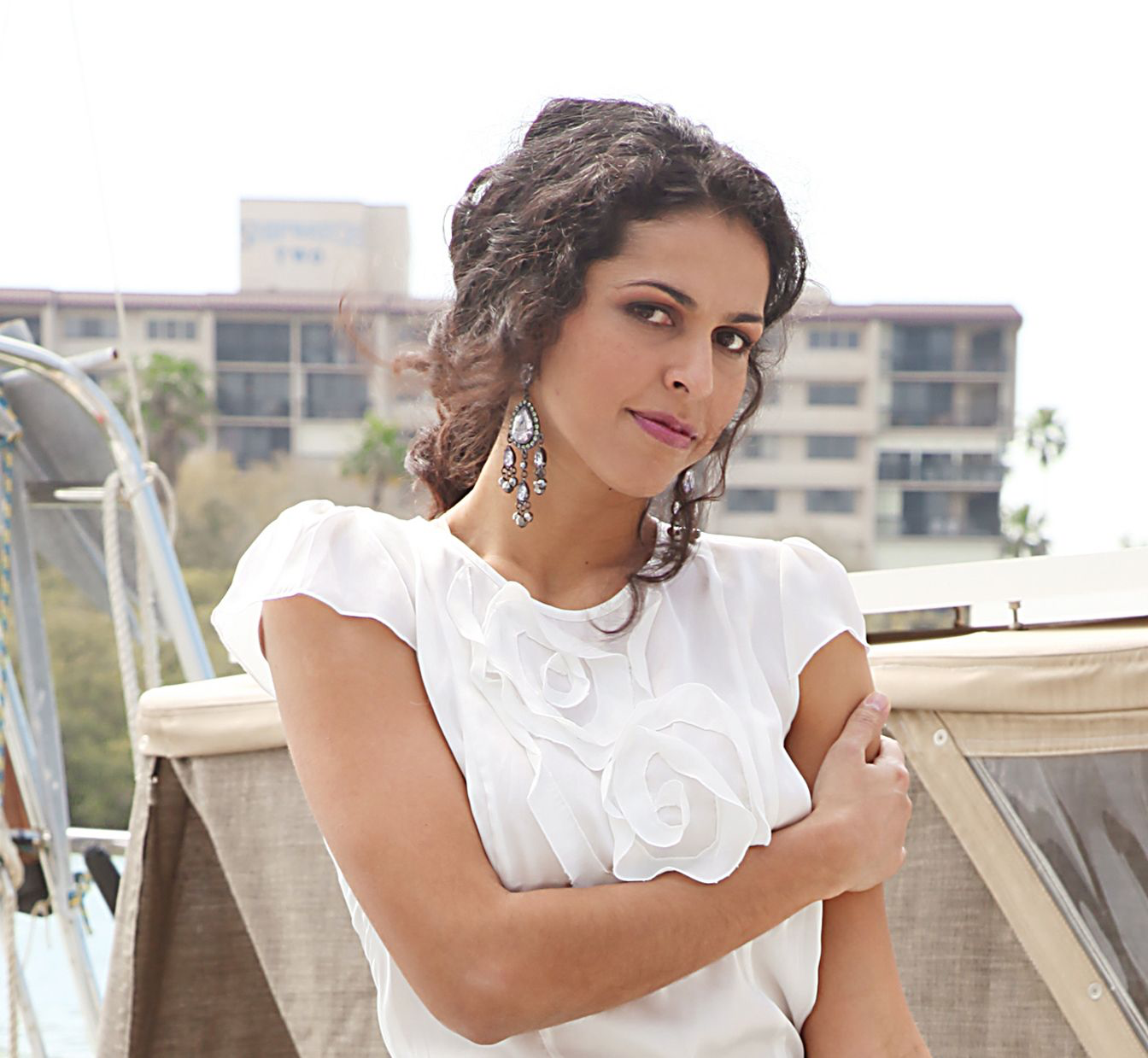 Today, Tes speaks with Sophia Neghesti-Johnson. Sophia is a visual artist, published author, and songwriter originally from Tanzania, now living in the U.S.
Sophia’s photographs and mixed media paintings have been on exhibit in various U.S. cities, and her latest song, So Good, can be heard on all major streaming services.
Having children, being an immigrant, and living far from her family has inspired Sophia to begin writing a children’s book series about the many tribes of Tanzania, with the first book, Koku’s Tanzania – Wahaya, being published on Amazon.
Sophia is an active contributor of World Moms Network, a Forbes Top 100 website for women.
As well as being a speaker in the award winning webinar series – GLOW – Heartfulness Webinars for women, Sophia is also a patron and pioneer of GLOW in its stages of inception and helped it grow and sustain.
Sophia and her husband, Don, own a company, Barefoot Baobab, with which they encourage a love for reading and literacy, through storytelling and music.