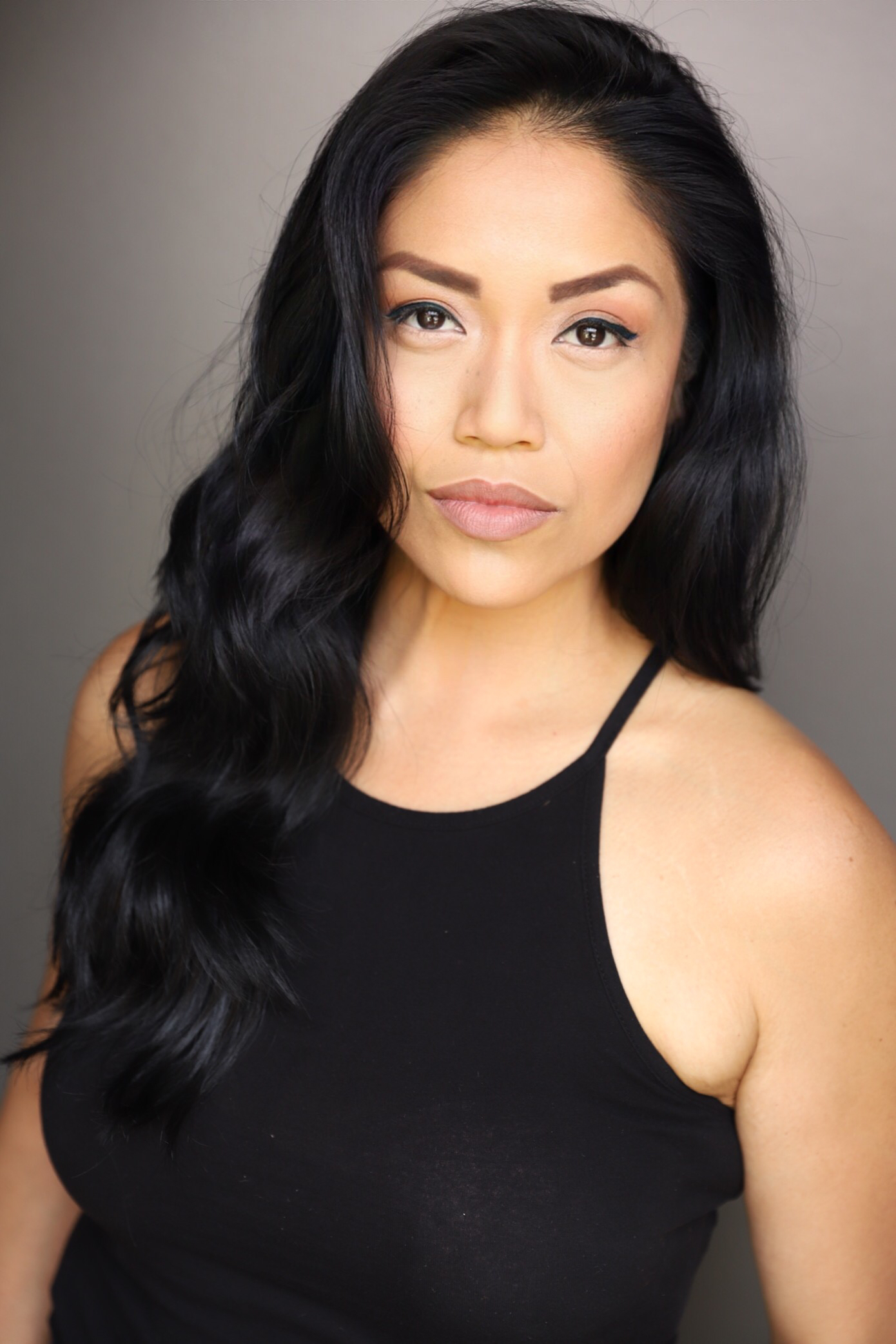 Today, Tes talks with Anthea Neri-Best. Anthea is an actress, singer, and human empowerment ambassador who appears as Kailani on TruTV’s Tacoma FD, NBC’s Brooklyn Nine-Nine, Mr. Mayor and as a chef and judge on Yummy TV’s HMExpress. She can also be seen in numerous commercials and heard in many video games. Throughout her career, Anthea has performed at Carnegie Hall, Dodgers’ Stadium, the Staples Center, and Lincoln Center; and she was a top-four finalist on GMA7’s Pinoy Pop Superstar. In addition, she has appeared in Here Lies Love, Oliver!, Mamma Mia!, and the off-Broadway musical, Disenchanted.

To find out more about FaceOn movie and how to support it:
https://seedandspark.com/fund/faceonmovie#updates/33473