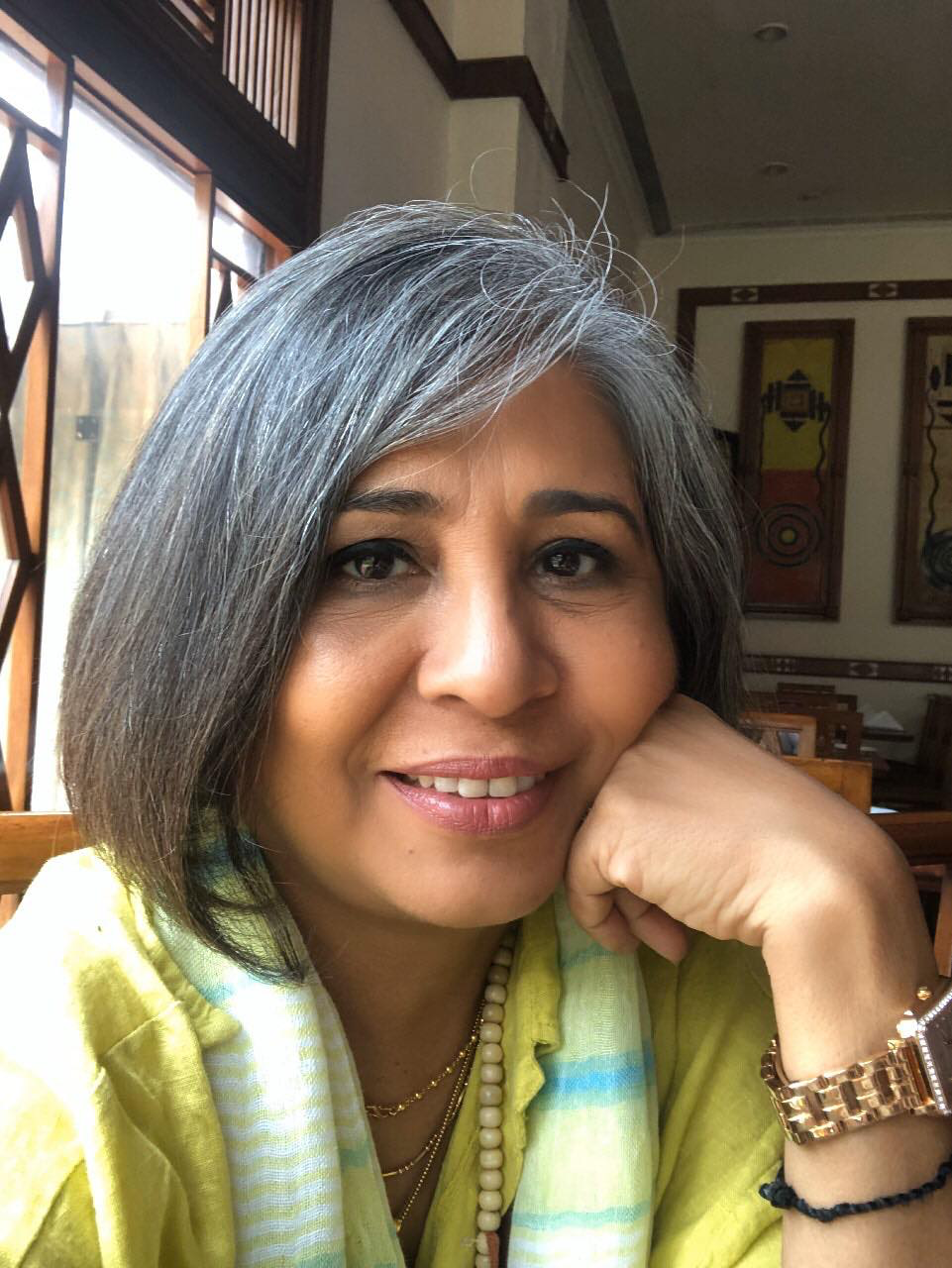 Born and raised in a family of medical professionals in Kolkata, India, Urmi Basu received her primary and secondary education in the city.  On completion of her first Degree in Sociology, Urmi moved to take her Masters in Social Work at the prestigious Tata Institute of Social Sciences, Mumbai. During her training she had the opportunity to work in the first cell set up for women in distress by the Mumbai Police Department. She also worked as a relief worker during the Bhopal gas leak tragedy in December 1984 which left a lasting impression on her mind about the need to be prepared for disasters, both natural and manmade.

After fifteen years of professional work Urmi set up a small non-profit named New Light in Kolkata in 2000 with a seed money as little as Rs 10,000 along with two other young people from the Kalighat red light district. The mission of the organization is to promote gender equality and fight violence and abuse of women, girl children and young people. That tiny initiative today provides care and support to a couple of thousand people. The organization also works to fight against child prostitution and trafficking for the purpose of sex- trade, child labour and bonded labour. Urmi has been a part of targeted intervention programs for victims of HIV/AIDS, trans-sexual and trans-gender people.

She lives in Kolkata, India and fights for social justice for the marginalized community every day of her life. In her own words her greatest moment of joy was when she was chosen as a recipient of a blessing from His Holiness The Dalai Lama under the title Unsung heroes of Compassion 2009 on the 26th of April 2009 in San Francisco for her work that promotes compassion and peace.  In 2019, it was a distinguished honour for all associated with her as Ms. Urmi Basu received the prestigious Nari Shakti Puraskar from His Excellency the President of India through the Ministry of Women and Child Development, GOI, in recognition of New Light Kolkata’s contribution to women’s empowerment on the occasion of International Women’s Day.

Awards & Accolades
▪ Selected as the NGO co-ordinator by the office of the Governor of West Bengal to make a presentation on micro credit, women’s participation in gender sensitivity and health issues during the visit of the former President of the United States Bill Clinton on 7th of April 2001
▪ Part of the core team that met the past Secretary of State Hillary Clinton on her visit to Kolkata in May 2012 and shared the experience of working against trafficking in persons
▪ Featured in the four hour documentary Half The Sky based on the novel by New York Times columnist, Nicholas Kristof and Sheryl Wu Dunn, which featured Urmi and her work with the victims of trafficking on PBS in October 2012 (https://www.youtube.com/watch?v=SXcP7vMnMaM)
▪ Following the documentary she received the Global Citizen Award at the Global Music Festival in Central Park, New York in September 2012 which was organized to mark zero tolerance for hunger, poverty and abuse (https://www.youtube.com/watch?v=P1PW5JFeuPw)
▪ Recipient of Nari Shakti award from His Excellency The President of India on the occasion of International Women’s Day on the 8th of March 2019
▪ Recognized as Person of the Year 2020 By Weekend Leader Chennai at Vellore Institute of Technology for the contribution to the welfare of women and children