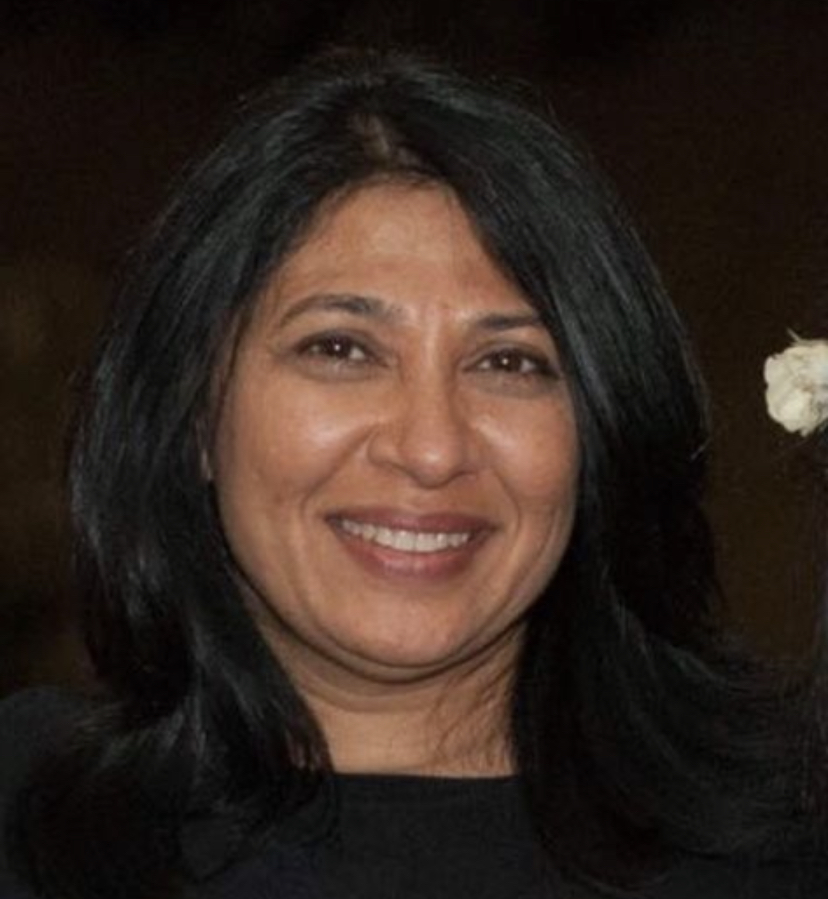 Today, Tes talks with Rita Dave. Rita is a first generation immigrant who arrived from India at the age of 7 years old. After graduating from Queens College with a Psychology undergraduate degree, she attended New York Law School and began practicing law in 1992. Having always worked for lawyers since the age of 14, she’s participated in large tort and products liability litigation, and as a lawyer, her practice includes real estate, estate and immigration. She received an honor in the United States Congress and this tribute was read into the record on the floors of Congress.  Rita’s dedication to justice resulted in her practice focusing on actual innocence work, and she strives to help those who are innocent, falsely accused and wrongfully convicted to regain their freedom. Her mission is to see that there is in fact true justice and that “presumption of innocence” is not just a premise but a reality.