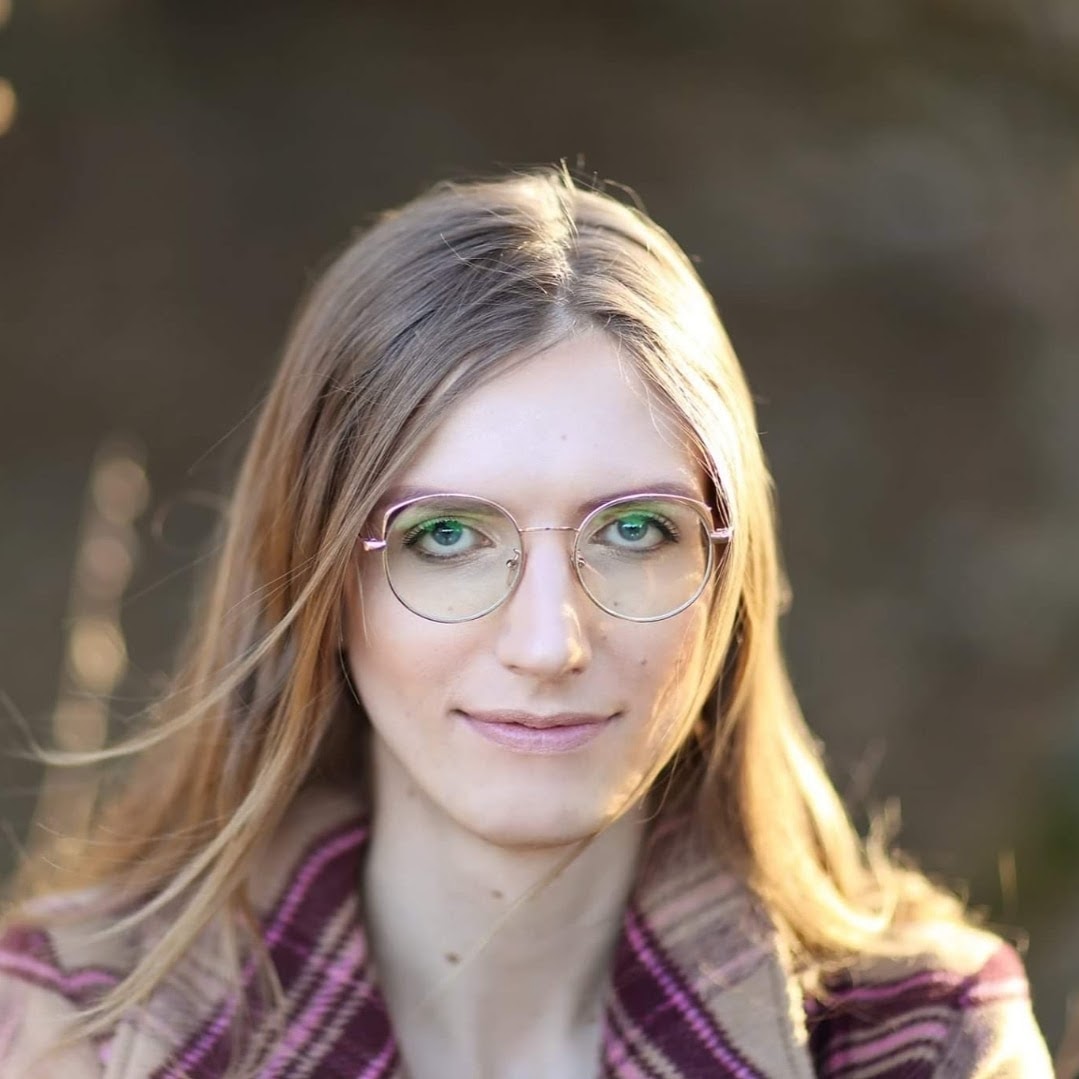 Today, Tes talks with Heather Rogue. Heather is a stand-up comedian based out of Sacramento, California. Formerly a traveling street performer and homeless activist, Heather settled in Sacramento in order to facilitate her gender transition. She worked as a journalist and writing tutor before discovering her true calling in stand-up comedy. She currently hosts shows at Sacramento’s oldest comedy club, Laugh’s Unlimited. She’s also a spoken-word poet and has published two poetry chapbooks. On top of hosting a news-comedy show during the Pandemic, she’s a two-time MC for the Sacramento Women’s March, served as board-member for the Trans and Non-binary housing alliance, and currently works as a barista at Starbucks.

To learn more about Heather Rogue: