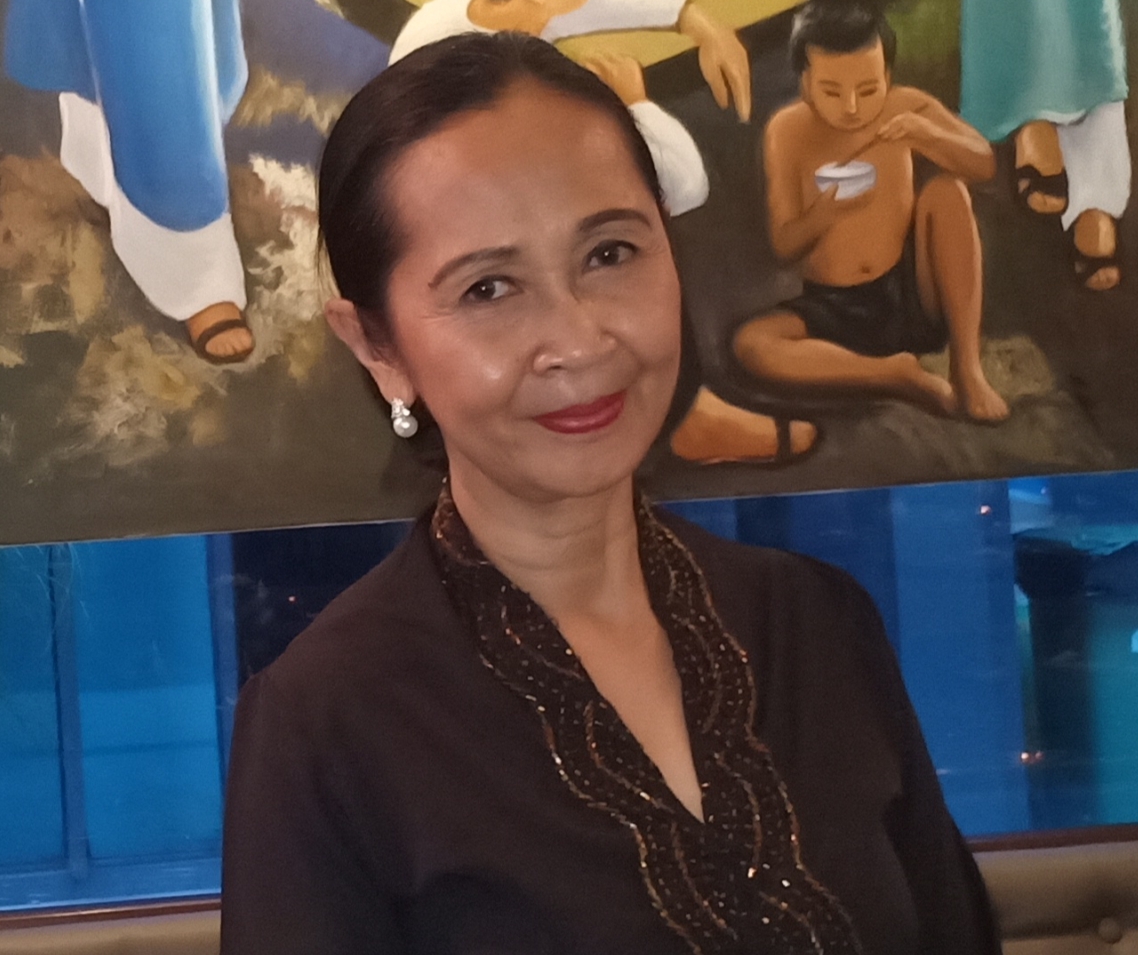 Despite her rough childhood situation, Diena managed to win respectable scholarships: One year exchange student (AFS) in Delaware, USA, during her teenage era. She also won a scholarship from IKIP Jakarta for her university study. The last one was a scholarship to do her master’s degree in English Language Teaching in Warwick University, UK, from The British Council.

Before founding SEJIWA Foundation, Diena worked in several companies and as a lecturer in her alma mater. She had passion in training and developing human resources. She then formed Business Dynamics, a training and consulting company, serving national and international companies. Business Dynamics focused on developing leaders, managers, supervisors, and workers to create a positive work environment in order to improve productivity.

Later on, she found a call for humanity service, particularly in dealing with bullying issues in schools and homes in Indonesia. The deaths of students in schools due to hazing and bullying were considered just a phase of children’s lives. She then set up SEJIWA Foundation, a non-profit organization focusing on child protection. She managed the 2 entities at the same time. However, after 21 years of service in Business Dynamics, she finally decided to leave Business Dynamics and dedicate her time entirely to SEJIWA Foundation.

Diena plans to continue her work for children, ensuring children to live with dignity and respect in nurturing and safe environments.