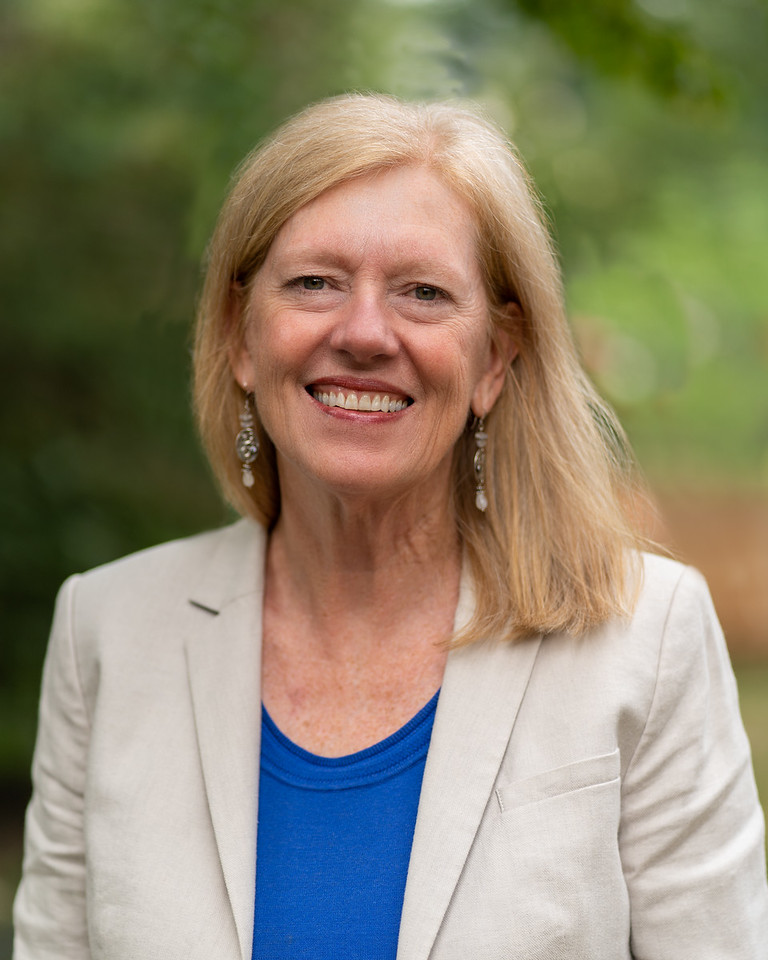 Today, Tes speaks with Cheryl Thomas. Cheryl is the founding Director of Global Rights for Women. Since 1993, Cheryl has worked with partners around the world to promote women’s human rights and achieve effective legal reform to end gender based violence  She has participated in the drafting of new laws on violence against women and girls, and trained legal and community professionals to enforce such laws in dozens of countries. She has worked closely with the United Nations to develop model standards on legal reform on gender based violence. Cheryl has participated in numerous UN Expert Group Meetings on violence against women including in 2008 when she co-chaired the meeting to draft UN Handbook for Legislation on Violence against Women.  In 2011, she was recognized by Newsweek magazine as one of 150 “Women Who Shake the World”. In 2021, the National Association of Women Lawyers (NAWL) awarded her Arabella Babb Mansfield Award for her professional achievements for women in the law.